Another interesting thread from the Volvo Forum…

No history, no remote. Does my 850 have keyless entry?

Q: It only came with *one* key and a foggy history, so I think it might well have keyless entry that might not be in use. If it does and I just need the remote, could anyone recommend a place to find one where I won’t be absolutely ruined pricewise? How about pointing me towards programming instructions if you could?

A: As optioned as your car sounds there is a very good chance that it originally came with a remote. The way to tell for sure is to remove the glove box and look directly to the right, along the A pillar to see if the receiver box is there. 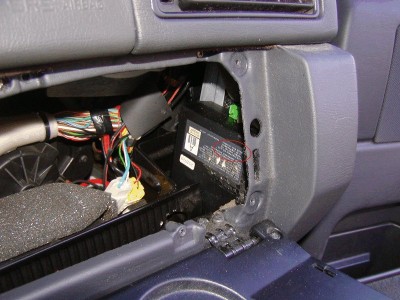