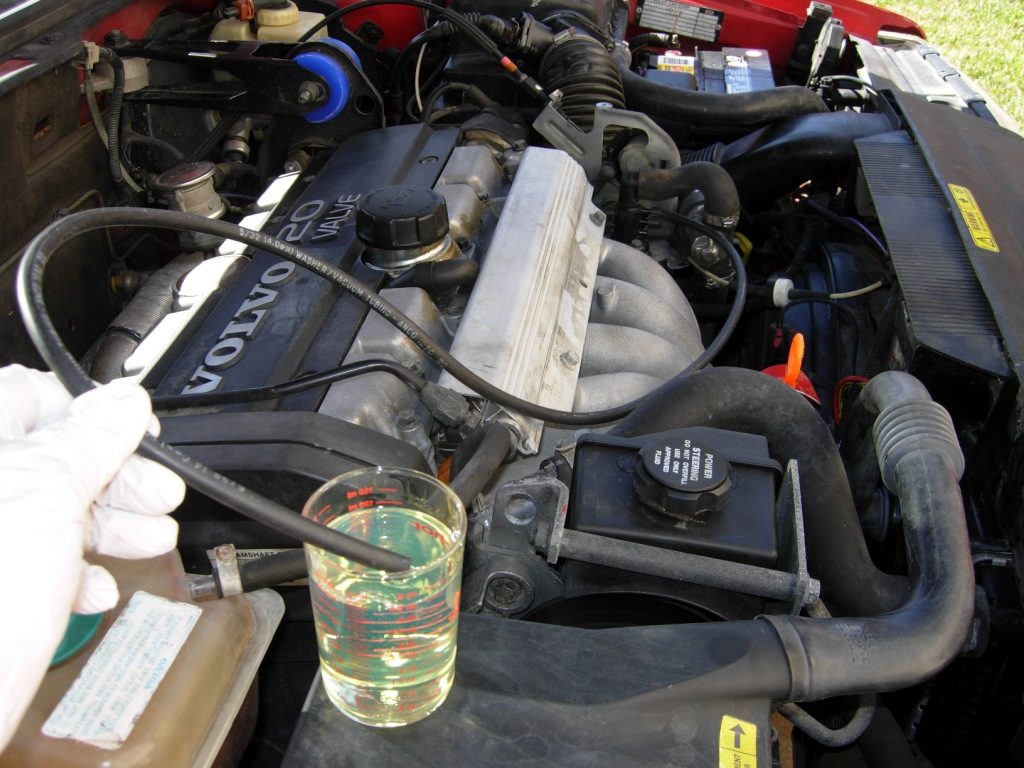 Volvo has had stalling problems on some of its vehicles. Owners may be entitled to compensation for costs, diminished value, or loss of use. Materials relating to Volvo stalling and engine problems are below.

Volvo subsidiary has reached an agreement with California regulators to extend the warranty of defective throttles in about 356,000 vehicles in the United States and Canada that are prone to stalling, the company said Tuesday. The car maker will extend the warranty of the ETM throttle, which can become corroded and force the car to stall or slowdown, according to internal memos obtained by The Associated Press and later confirmed by the company.

🙁 there are alot of 850’s that seem to have this cut out problem. I have the same in mine and haven’t found the cause. Same tech tip-have to have the car in motion and wait till it stops before being able to diagnose it. I agree it is really dangerous.
Has anyone found the cause definitely????
Can Matthew the administrator collect from us members who have all the similar probs and take it to the Volvo Engineers? That would be good wouldn’t it. Is there a portable instrument gauge that reveals the problem codes while driving? instead of sitting in a workshop?

I will “sticky” this post for a few weeks, and if it gets many “me too’s” I’ll make a page — something more permanent.

As far as the stalling problem, does anyone have insight into if there is a usual suspect to it? I’ve read that a new fuel pump has fixed this.

As far as codes go, most OBDII-compliant vehicles will transmit data in real time via the port under the ash tray. The problem for you is you need a 1996 or newer Volvo to have OBDII. I don’t know of any way to get data in real time from pre-OBDII cars.

HAVE you replaced the fuel pump (and/or fuel pump relays)?

I replaced fuel pump last year after my ’94 850 stalled out in traffic. (It later started again then stalled etc. limped it to the garage) Yes the fuel pump was the problem.

There could be many causes for stalling including O2 sensors etc. Surely yuor mechanic can diagnose whether fuel is getting interrupted to the engine after a stall? Have it towed to the garage and have them look at it right after a stall…