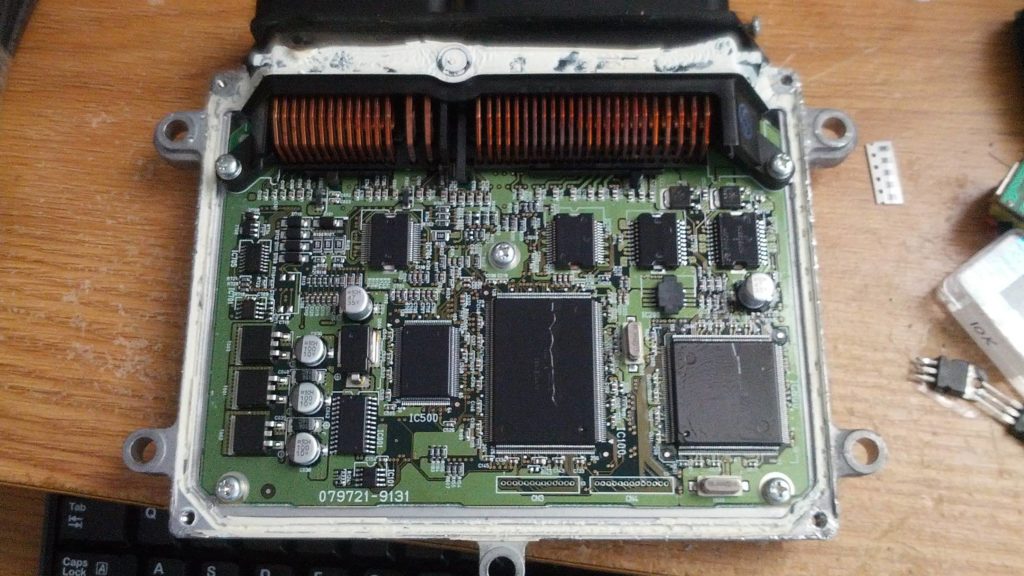 In the markey for a new Volvo ECU, see what our forum members gave to say.

If by chance you do need a new Volvo ECU, then do a search on eBay for them. Just search for Volvo ECU and 850 and check the “titles and descriptions.”

The Volvo brand of vehicles promises you quality and first class treatment all the way. These stylishly designed cars are meant to bring the groove back to your driving. Now, a uniquely designed Volvo can appear stylish and en vogue but adding the whooping Volvo power chips will have you basking in the league of drivers with swagger. These performance chips are the ultimate deal breakers as far customizing your Volvo mediocre performance is concerned. You will be extremely pleased to notice the immediate changes in the running of your engine. These custom Volvo ECU performance chips will have you driving more miles without having to refill. What it does, is that it synchronizes your engine with the computer that runs your car. It remits signals to other engine parts to recalculate the fuel and air mixture with the aim of increasing your time and reducing your fuel consumption.

Is it possible that there is some way to discover which of these devices control the ability to start the car?

The one that says Bosch on it is your ECU which is the computer to manage the Engine, and will have to do with starting. The other one should say Aisin or Aisin Warner on it…this is your transmission computer. There is an empty slot there on purpose. Before you go to the hassle of buying another computer, make sure you didn’t knock out fuses and relays. Isn’t that what fuses are for anyway? Look in the fuse box under your hood and test all of the fuses one by one with an Ohm reader. Replace the bad ones. This in itself may bring your car back to life. Of course, you could have knocked out your starter or other things….Just don’t assume your ECU was fried, right off the bat, although possible. If by chance you do need a new Volvo ECU, then do a search on eBay for them. Just search for Volvo ECU and 850 and check the “titles and descriptions.” There are currently over 30 listed and some are not very expensive. You are lucky that the 850 ECU’s are fairly plentiful. Good luck and let us know how things go.

By the way, if you do come to the conclusion that you need a new ECU, post back here. All of the numbers on it are pretty much meaningless. It’s really only 3 numbers that make a difference….and we’ll need to show you where they are and how to match up a replacement ECU to be an exact fit with your current one (you don’t want to buy the wrong one…it won’t work).

How To Buy An ECU