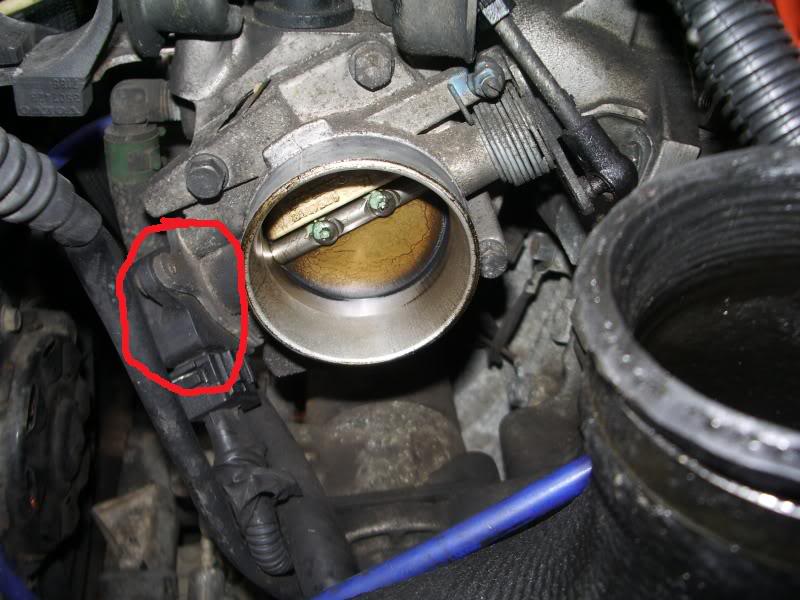 This thread documents that the P0106 code is often resolved by throttle body cleaning, not MAP sensor replacement. Saves users about 250 USD.

Two years ago I bought a 2003 V70 FWD (no turbo) and I was getting an intermittent CEL that would come on every 500 miles or so and stay lit for about 5 days, then go out. I took the car to the local Advance Auto to read the code, they reported two codes: P0106 (MAP sensor circuit error) and P2227 (something about the Baro circuit, but I couldn’t find a separate baro sensor). I didn’t ask if they could read the volvo specific code, so I don’t know if that would have helped as I searched for a small vacuum leak. I checked all the hoses and fittings I could find, and I read here that it is never the MAP sensor that has actually failed in these non-turbo engines. So I ignored it for a year and I timed my inspection to be between CEL activity periods and I was fine with it. I did not notice any difference in fuel consumption when the light was on; fuel economy was always pretty good as far as I could tell (30mpg hwy, 18-20mpg city)

This year I tried to search again, and again came up empty handed. I had to cancel my inspection appt when the light came on the day before it, so I decided that I would even pay the dealer to figure it out when the vehicle was in for a 105k mile wallet lightening.

Apparently it was a dirty throttle body. I haven’t put any miles on yet, but if anyone else out there is mystified by this code maybe try cleaning yours and see if it solves your problem. You just might save $165 (including the $30 charge to plug in the diagnostic reader; there is also some ECM upgrade that they did, I don’t know if that garners a fraction of the charge).

Today I had the same problem on my 2003 S-60 non turbo. Like you all, I discovered the MAP sensor
above the radiator, and what do you know the hose was deteriorated and fell of. Never even noticed it was there. But what else I found was the vacuum ports on the manifold were plugged up with “goo” and not providing any suction. Both small ports were plugged. I cleaned out both and the car seems happier.