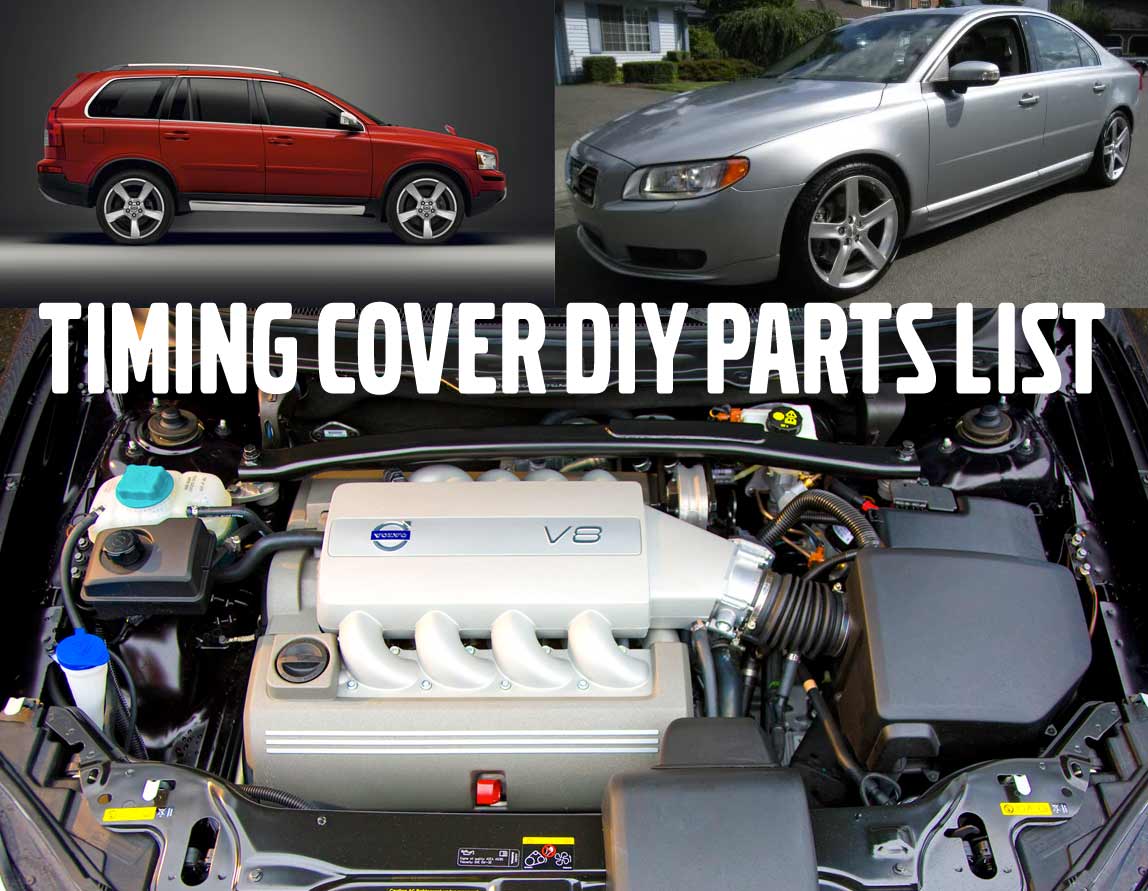 And face it, if you have a V8 Volvo, you have an engine that will certainly never be used again in a Volvo. So I’d take care of it.

Anyone who has a Volvo V8 is usually a big fan of its performance, reliability, and feel. However, it’s no secret that the timing cover on the Volvo V8 can leak over time and after recently having to perform this job on my own personal vehicle, a 2006 XC90 V8, I quickly realized that there are a ton of parts to replace to do the job correctly and that there really wasn’t a good kit on the market for us enthusiasts. I created this kit which includes all of the gaskets, seals, and hoses needed in order to reseal or replace the timing cover on the Volvo V8’s. Another reason as to why this cover needs to be replaced can be due to the serpentine belt idler or tensioner failure which, when fails, put a tremendous amount of pressure on the boss incorporated on the timing cover itself. When this happens, the boss will break off and require the cover replacement.

Additional/Optional “While You’re In There” Parts

“Not A Bad Idea To Replace” Parts

If you want to make a comment or view comments on this same list but for a V8 Volvo S80, go here.