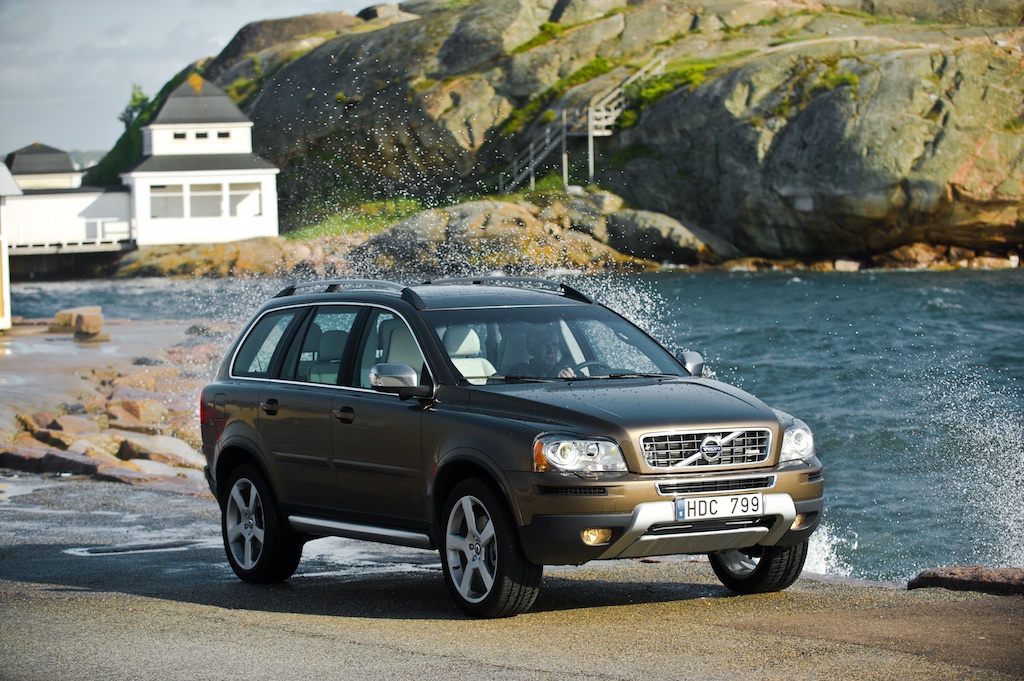 haven`t been on the site in a while but now that my trusted manual 2004 v70 t5 had a close encounter with the rear bumper of a tractor trailer combination I am in the market for a new (used) Volvo.

More specifically we are looking at a XC90, starting in 2006 but preferably 2007. Could probably go up to a 2009. My questions are the following