Check out this Motor Mounts Tutorial 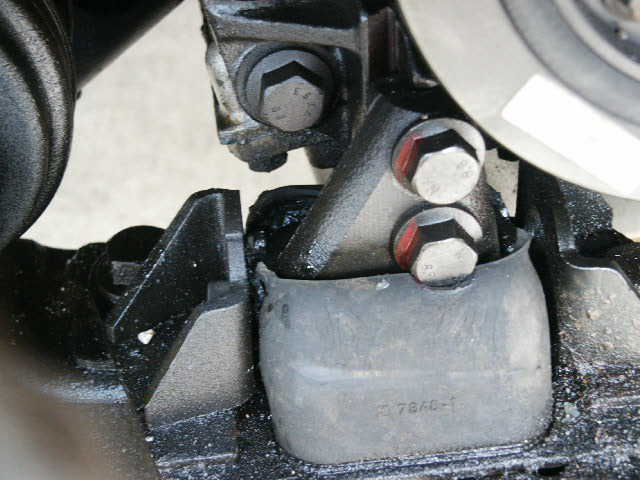 As the title says, front and rear motor mount removal and installation… this would be for 850’s and probably first generation 70 series Volvo’s.