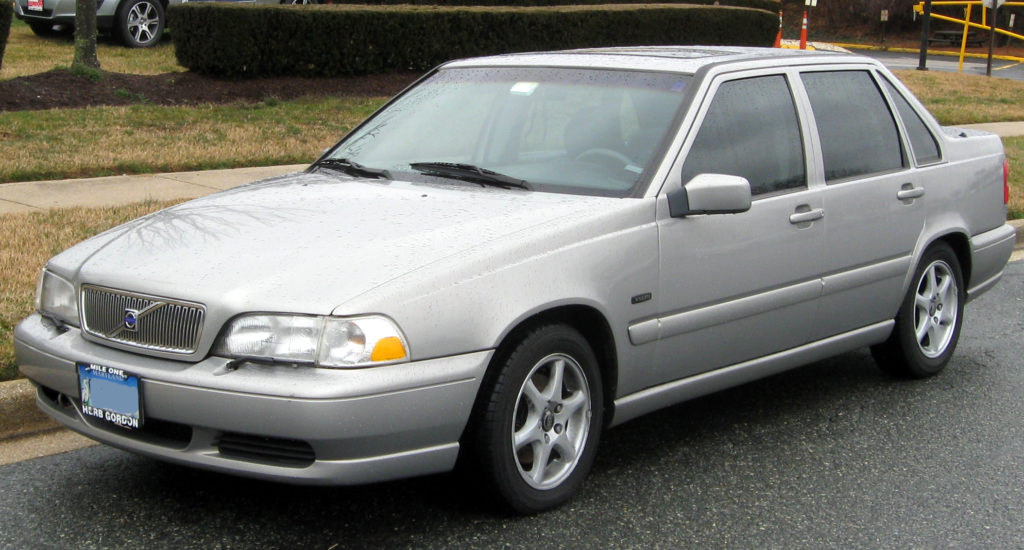 Torn between the Volvo 850 and Volvo S70, see what our forum members have to say.

The Volvo S70 was a compact executive car marketed and produced by the Swedish manufacturer Volvo Cars from 1996 to 2000. The S70 was essentially a facelifted 850 saloon. The S70 was replaced with the Volvo S60.

The Volvo 850 is a compact executive car that was produced by the Swedish manufacturer Volvo Cars from 1991 to 1996. Designed by Jan Wilsgaard it was available in saloon and estate body styles. The 850 was the first front-wheel drive vehicle from Volvo to be sold in North America and also the first all-wheel drive Volvo. The range was replaced for 1997 by the Volvo S70 and Volvo V70.

I’m fonder of the Volvo S70 interior, but the 850’s does have a certain charm, and even if the boost guage isn’t marked, it’s still nice to have, which is an advantage of the 850.

If it were me, I would be after the 850 T-5 for the higher-power engine and the slightly sportier suspension. It’s not a sportscar, but I still prefer more feedback if it’s possible.

On the other hand, the Volvo S70 will have a more modern interior and the GLT engine, while les spowerful overall, has a stronger low-end pull with less turbo lag, so it feels stronger around town. It will probably cost a little less to insure as well.

If they’re both in good shape, it just really comes down to whichever one you like more. Mechanically there’s not much different between the two cars in the core componants.

The Volvo S70 GLT with the IPD ECU upgrade is the Shite….it will hit the low end find and boost right through the power band! I have had both 850 and S70 and prefer the S70 by far!