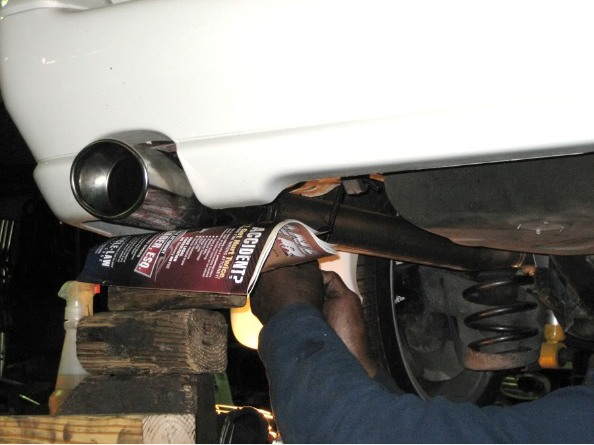 For example, my Volvo 850 now sounds much deeper and more refined. A “dual conversion” will be for those that have a single pipe and want a dual exhaust outlet. The majority of the time, this occurs right at the very end of the exhaust stream, so it makes little to no performance difference. “Glaspac” is something used in mufflers for silencing. Imagine I took a 3? pipe and punched regularly spaced holes throughout the piping for about 14?.

I then put an 8? pipe around it. I then packed the glasspac (basically a form of fibreglass) between the inner 3? pipe and the outer 8? pipe, then sealed both ends. This is now a straight through silencer.

Performance Exhausts — Where to Go?