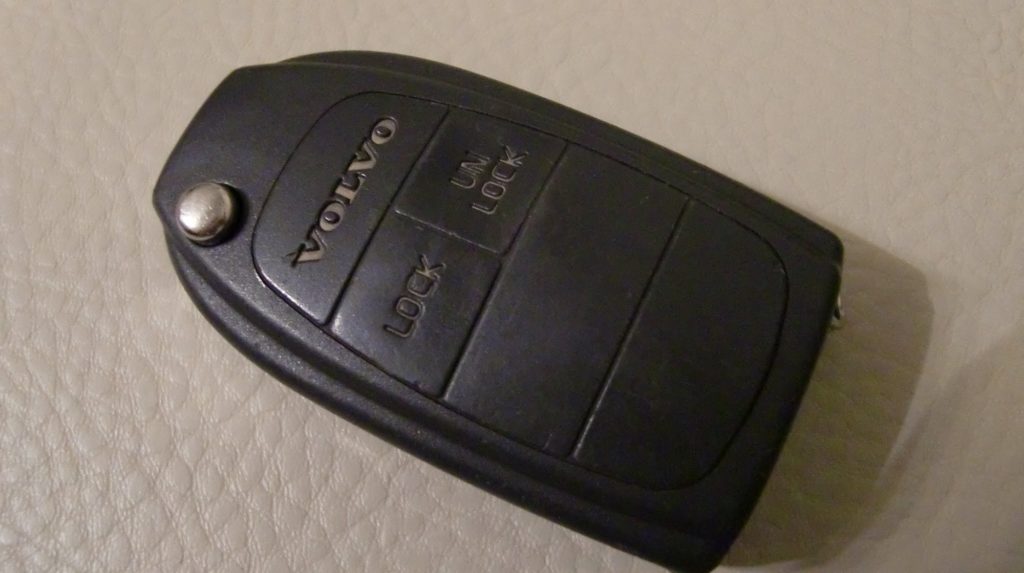 A range of batteries, cases and replacement buttons to fit your Volvo remote keyfob and keys which offer a massive saving over the cost of a new remote.

Lose your phone, lose your car — well, maybe, if Volvo has its way with its plan to kill the car key in favor of a smartphone app in 2017.
The car company announced today that it plans to drop physical keys and fobs as early as next year in favor of a Volvo app and Bluetooth, which would do everything instead.

You’ll be able to unlock the doors, start the car, open the trunk and more, provided your phone is in range, as well as have multiple ‘keys’ on your device to access a number of different cars.

Thanks…..Dan’s note below worked perfectly for my ’98 S90

So, what did they do to fix the remote?

got aa to fix the problem

have tried that with no avale

just to be a bit more specific hold the lock button down on the remote insert key turn to the on position the first click then off do this 6 times in total while holding button on the remote after 6th time take key out and press lock then unlock back and forth to make sure its working!
take the key out take the key out i repeat!

have done this. press pad turn key on and off six times job done frank