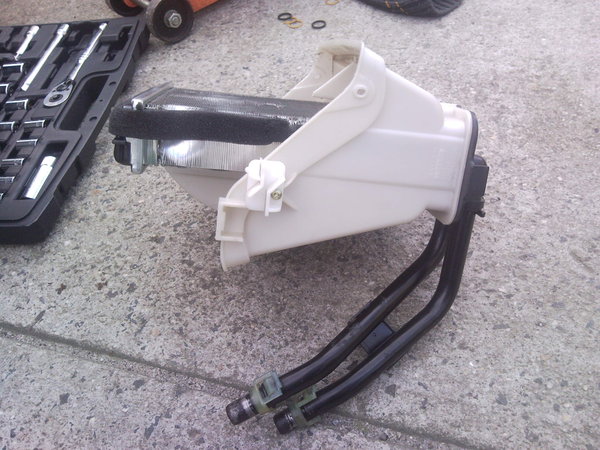 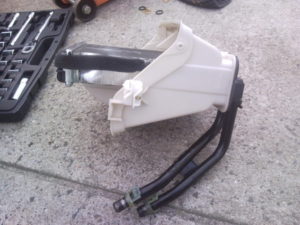 This post should apply to all 850s and first generation 850, S70, V70, C70 and XC70 Volvos. I chose to go with showing how the heater coupling is replaced in addition to the heater core as when I attempted to replace JUST the heater core I had leaking in the cockpit. This may have been in part my badly rusted IRON heater pipes, which I replaced with the newer aluminium ones from V70/later 850. As the inner seal kit is not available the only choice is to replace the entire coupling.