“I just finished with the install of the R style intake in my 00′ S80 T6. I’ve seen lots of people who are skeptical and there’s only one other forum tutorial that I’m aware of on the net. I decided to just take a few pictures for anyone who would like to do this easy upgrade.

This upgrade seems to be adding a good amount of throttle response and quicker spool time. I suggest it to anyone looking to improve the upgrade deprived S80 for not too much cash.” 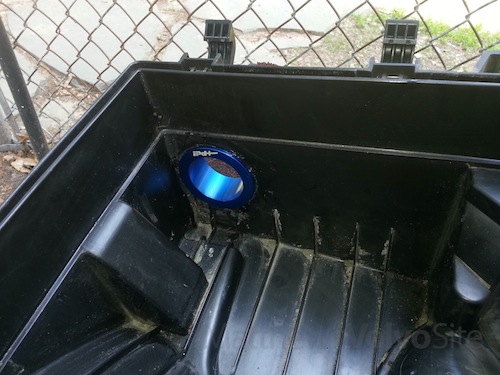