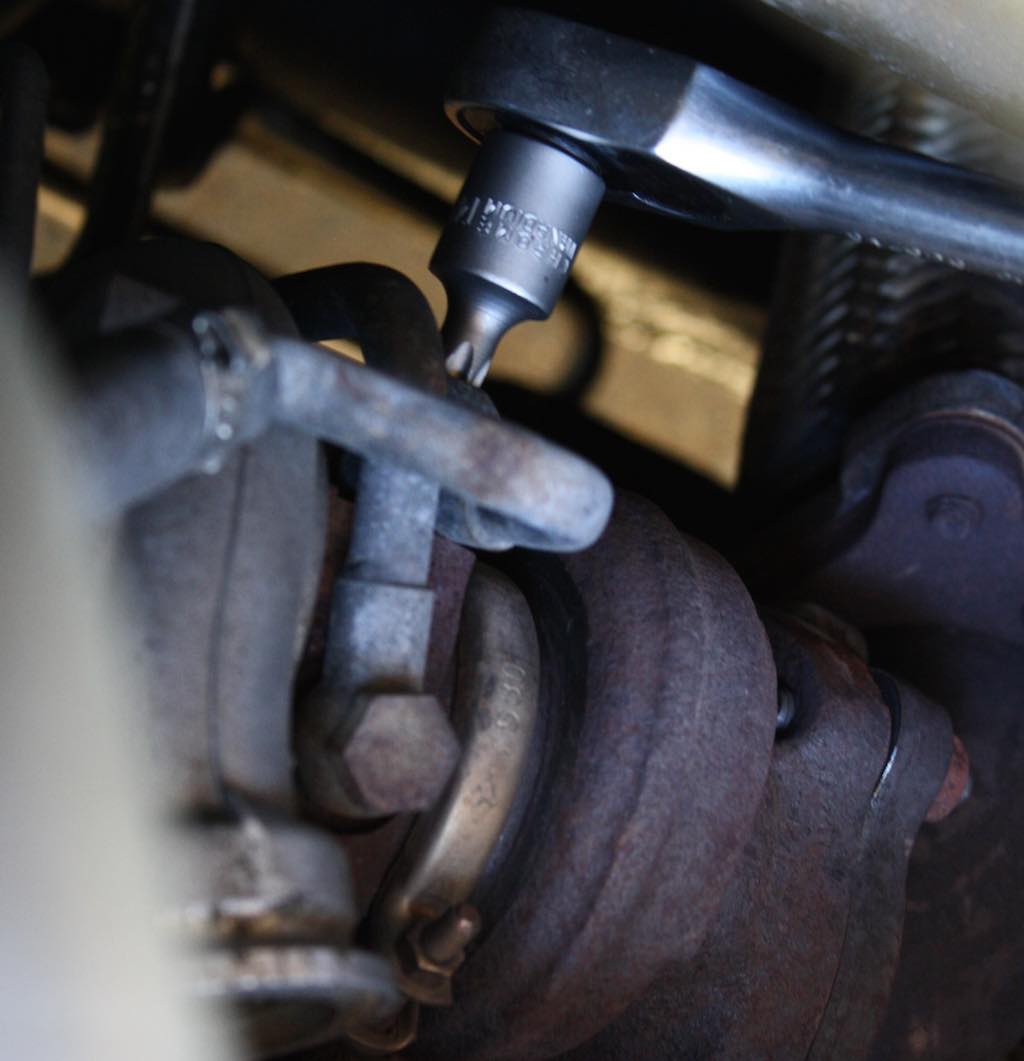 MVS Forums member abdomar528 documented this Volvo S80 turbo swap with many good photos to illustrate the steps he took during his oustanding 2001 S80 T6 Turbo Replacement DIY. Here’s an example of what abdomar wrote for Step 15:

“BEFORE placing the oil return line seals back into position, you want to use some silicone to stick the gasket into place. Let it dry so that it does not budge. You will not be able to see anything happening while you put the drivers side line into place. You can only feel whats going on down there. When doing the drivers side, you want to double and triple check by feel that the turbo gasket has not moved to the side during installation. You will find yourself cursing a lot because it wants to move to the side. Thats why you need to let it dry into place. For me one side of the gasket moved to the side and was clamped down that way. I was so incredibly mad and sad 😥 Oil was spilling everywhere when I turned the car back on after complete assembly. 😆 😆 😆 I had to call it a day and go back in the next day and fix the issue.”