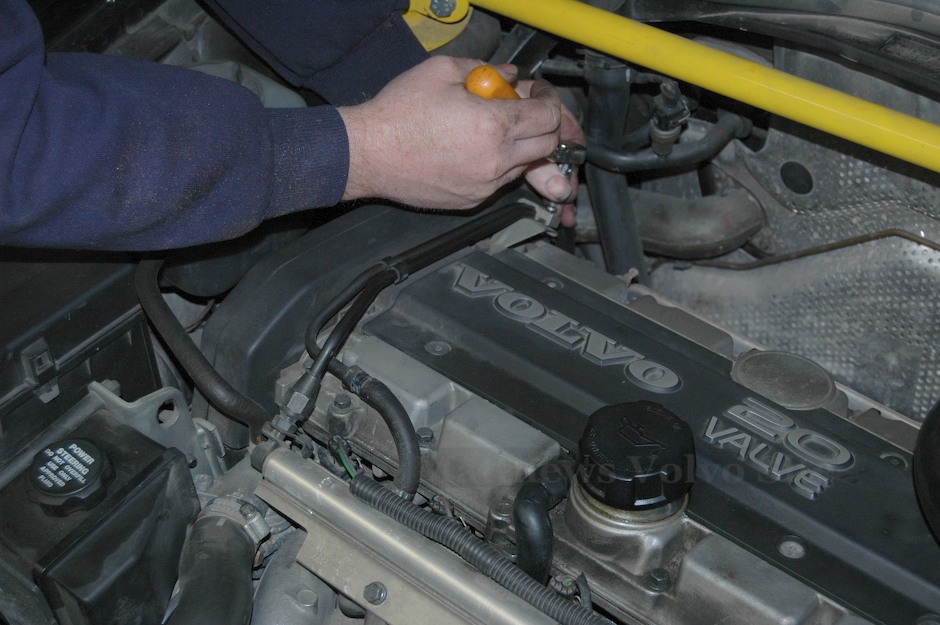 How I reclaimed horsepower on my Volvo 850 T5.

The fun is back in my 850 T5. The friendly Kathy’s Northern European Auto Repair manager Tom asked me if I’d like to run my 850 T5 on this machine for 30 minutes. “What machine?” I asked? MotorVac Carbon Clean System. “It removes the carbon build up in your engine.” 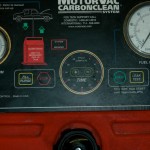 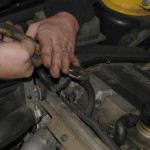 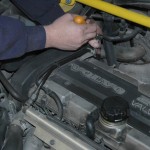 Setup took about 15 minutes, and it was all a matter of fitting the in/out hoses from the machine to the fuel lines on my 850 T5. I run fuel treatment in the gas tank from time to time, but I’ve never done anything like this. Tom got me excited with examples of restored power and increased fuel economy. 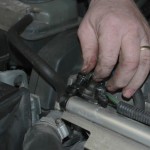 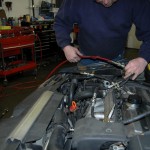 The machine needed no prep because it had enough fuel/detergent mix in it. Once the in/out hoses were attached, it was “go”. Tom pressed the Leak Test button, and when that showed no anomalies with his setup, he dialed in 30 min. and pressed Start. 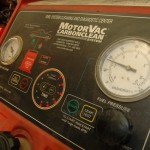 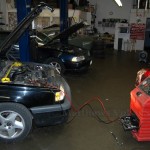 I fired the engine, that was it.

There was no coughing or sputtering. I simply idled for 30 minutes as the fuel/detergent mix was pumped into the fuel rail, injectors and engine as fuel would be from the tank. The car didn’t know the difference.

A good summary of the process is this: think of it as fuel injector treatment (like STP or Lucas gas treatment you buy at gas stations, auto parts stores etc.) times 100. The concentration of detergent is much higher, albeit for a shorter duration.

The Check Engine light was on after the procedure because one of the injectors was dislodged. Idle and power were off too. I reseated the injectors a few miles after pulling out of the garage and the idle/power issue disappeared.

Can I feel a difference? Oh yea. The car pulls harder at all RPMs.

Where Can I get This Kind Of Services, Any Auto Service Station ?

After 25min there will be no smoke even without detergent…

Sounds very interesting…just wondering what detergent was added to the fuel?