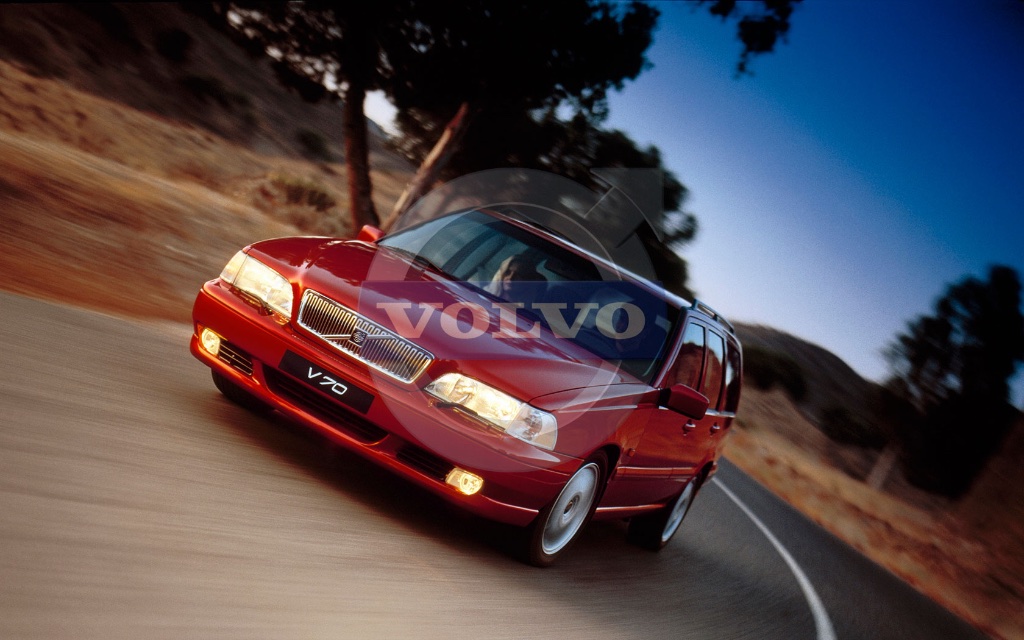 MVS Contributor Sledddriver goes on an multi-month blistering repair & fix odyssey, taking his 1998 V70 T5 from the edge of roadworthiness to 100% functional and reliable… all for not even $1000.  This is Stage 0 and way, way more.

Following up on Tryingbe’s theme [of restoring to 100% a P80 Volvo], here’s a list of sled-work performed over the past eight months. I did all of it myself, except for the alignment. It’s occupied ALL of my free time + badly encroached on lots of other time I usually spend on other tasks like yard work, house maintenance, contract work, woodworking, exercise, social visits, etc.

I’m finally finished…nine months later. Quite a marathon of work…one-thing-after-another-after-another. No wonder people ditch these cars. Not sure how much all of this would cost if someone else were to fix it. $4000? $5000? $6000? I spent about $550 in parts and fluids.

No doubt I left out a few things, like a lot of time spent cleaning grease, oil, coolant, grime off the underside. Makes me tired just typing it all! However, it is ALL NOW DONE and behind me, and no longer leaks, and rides very nice. Shocks, struts, spring seats, upper strut bearings, lower control arms, CV joint boots, tires, extensive P0455 dragon slaying, were all replaced last year & year before. (Even more work and $$$ to add to the list…..).

I bought the sled from a local dealer in 1998 with 12 kmi on the odometer. Current mileage is about 214,500. She came out of the factory in Aug. 1997, so she’s officially 19 yrs old! Never owned any car this old, nor this long. Previous milestone was a 1985 SAAB 900T I bought new, drove for 14yrs and racked up 256,000mi on many journeys. Gas was MUCH cheaper then plus I had more time for car trips, camp outs, travels. Lots of great memories. The SAAB was MUCH easier to work on, much simplier systems too. More room with an in-line four cylinder.

I’ve driven Swedish Steel only since 1985 and only two cars. Hard to argue with that. There have been times though…………………..

I have gained a GREAT RESPECT for all mechanics that do this work, day in and day out, in the heat & humidity and constant grime, dirt, oil, coolant, not to mention customers complaining about the bill. Cheers & beers to yall. Prosit!

Caveat Emptor to any & all who would pick up one of these old cars “cheap” without knowing or turning their own wrench. You’ll either soon learn or go broke trying as both your patience & wallet will be sorely tested!
1998 V70 T5 214,000 miles. Original Owner.

[links, bolds are mine — Matt]

Newbie here- trying to help an older friend with his 2000 V-70. Transmission locked up, and was towed to a local foreign car garage. Swapped out trans with a used one. Driveable, sort of with codes..Code # P0600…We think that its the TCmodule. I couldn’t find P0600 in the DTC list, but I think the scan was right. Had the car towed to the dealership for reflashing of the computer to align the TCM with the ECM. No joy. This ordeal has taken several months to get to this point and he is getting more discouraged as the days go by. Can anyone please help? Thanks.